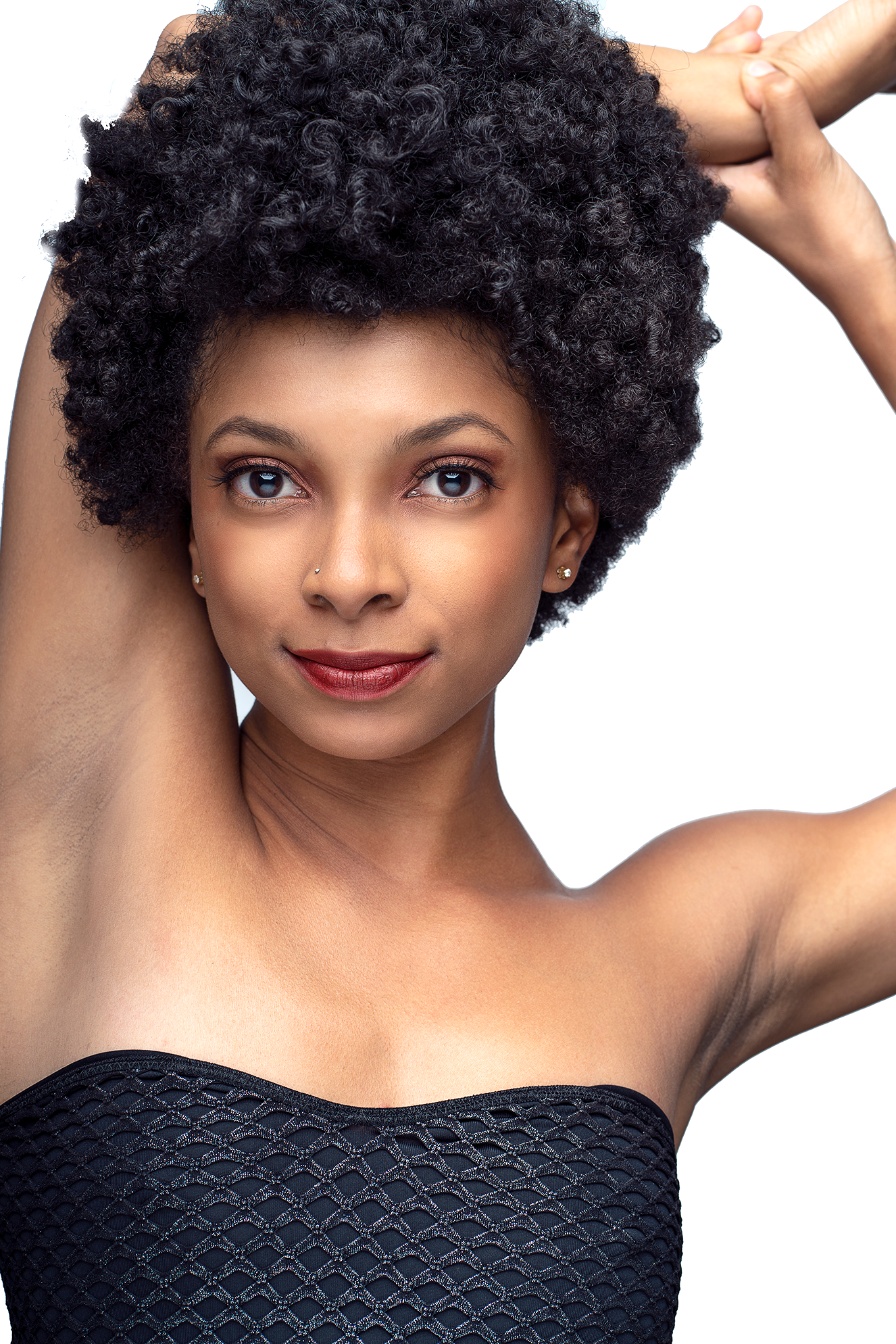 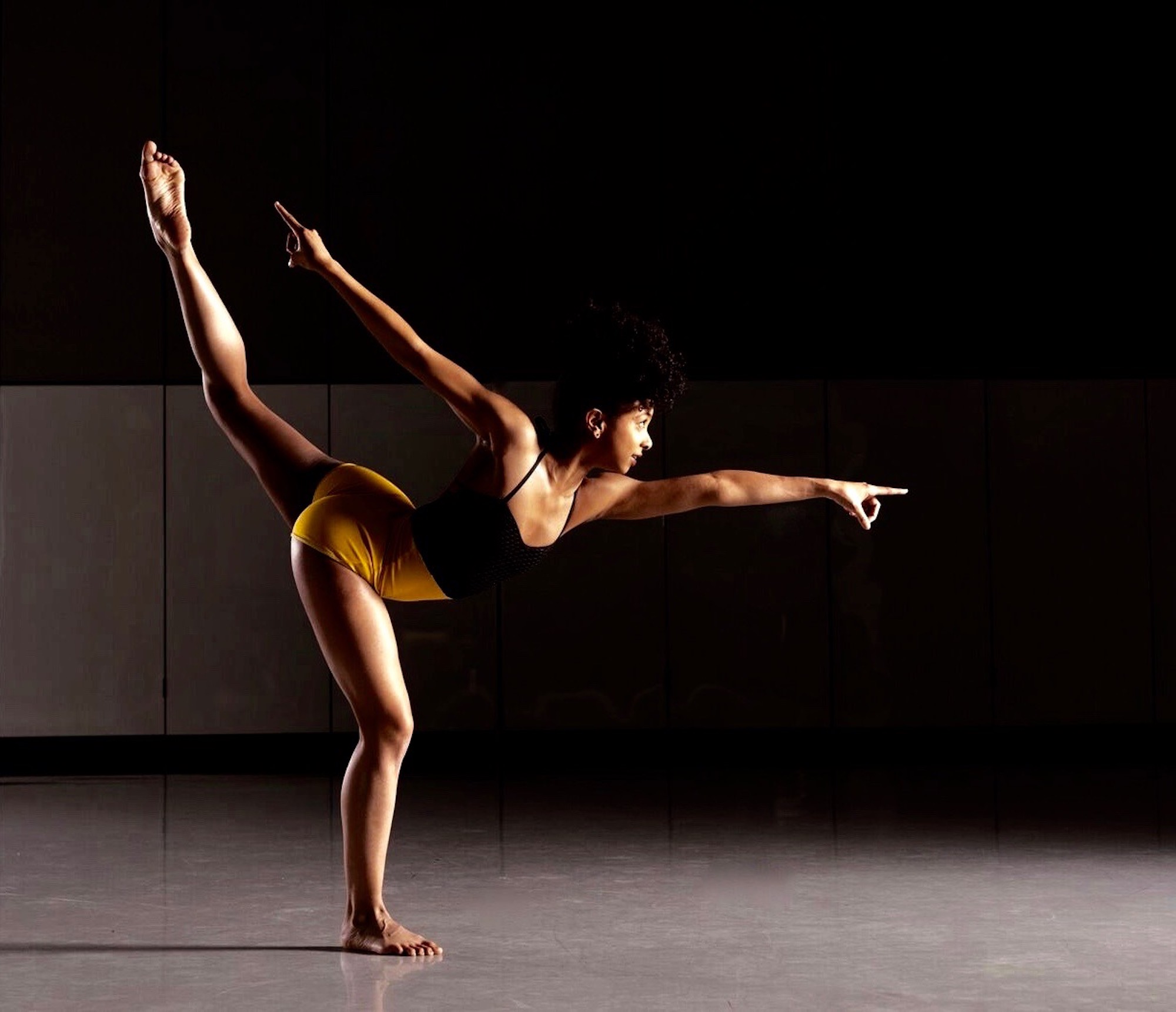 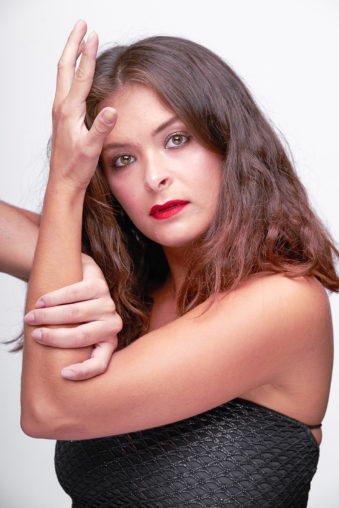 Hailey Harding is a native of Dallas, Texas and is a graduate of the prestigious Booker T. Washington High School for the Performing and Visual Arts. She has trained and performed choreographic works by Dwight Rhoden, Robert Battle, Andy Noble,  Larry Keigwin, Bridget L. Moore and many others. Harding attended Pace University in New York City,  pursuing studies in the  Commercial Dance program. She performed two seasons as a company member with Dark Circles Contemporary Dance Company, and three seasons with Pedestrian Dance Movement. Harding is currently in her fourth season as company director and an instructor of dance at XD2 Dance Studio, located in Garland, TX. 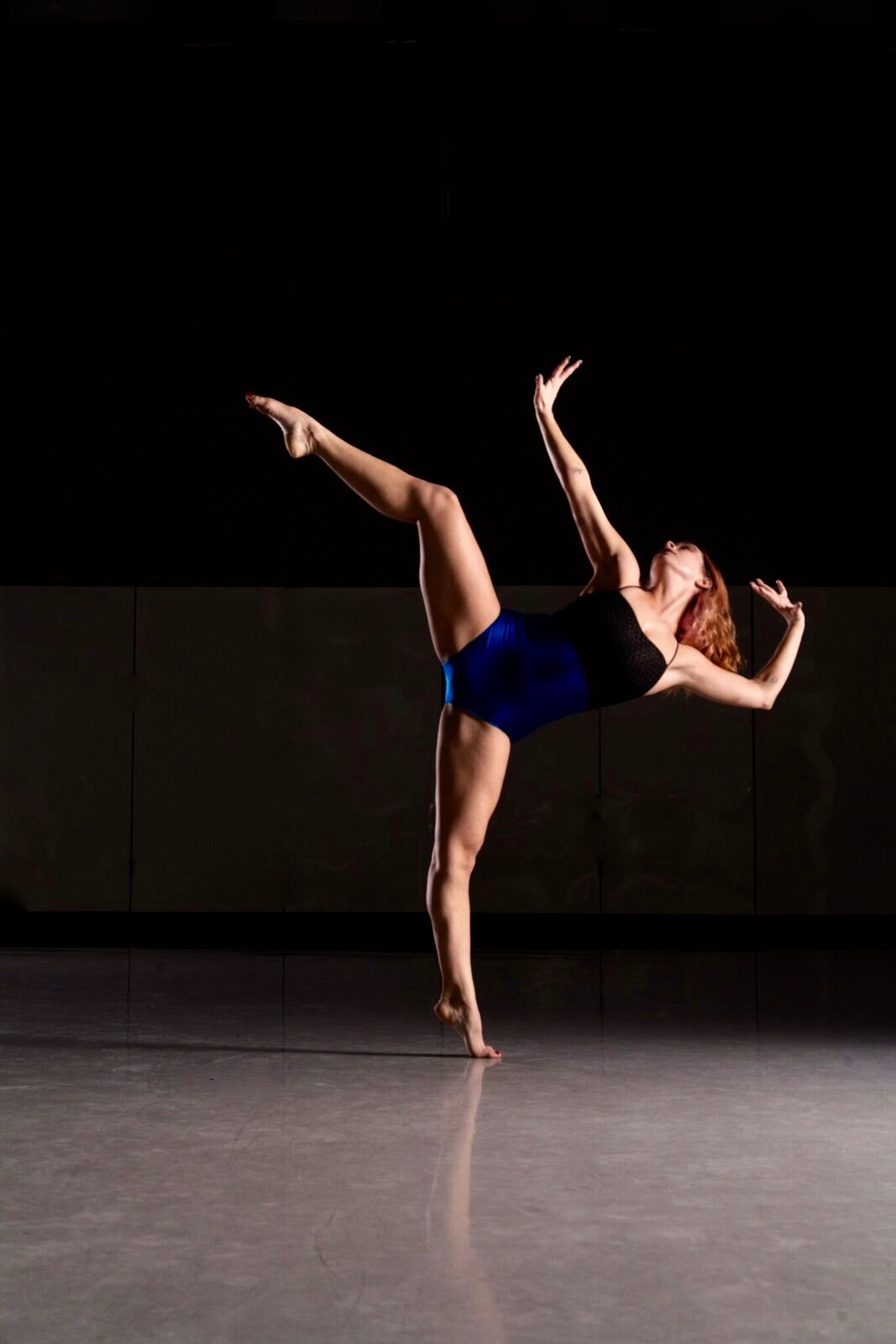 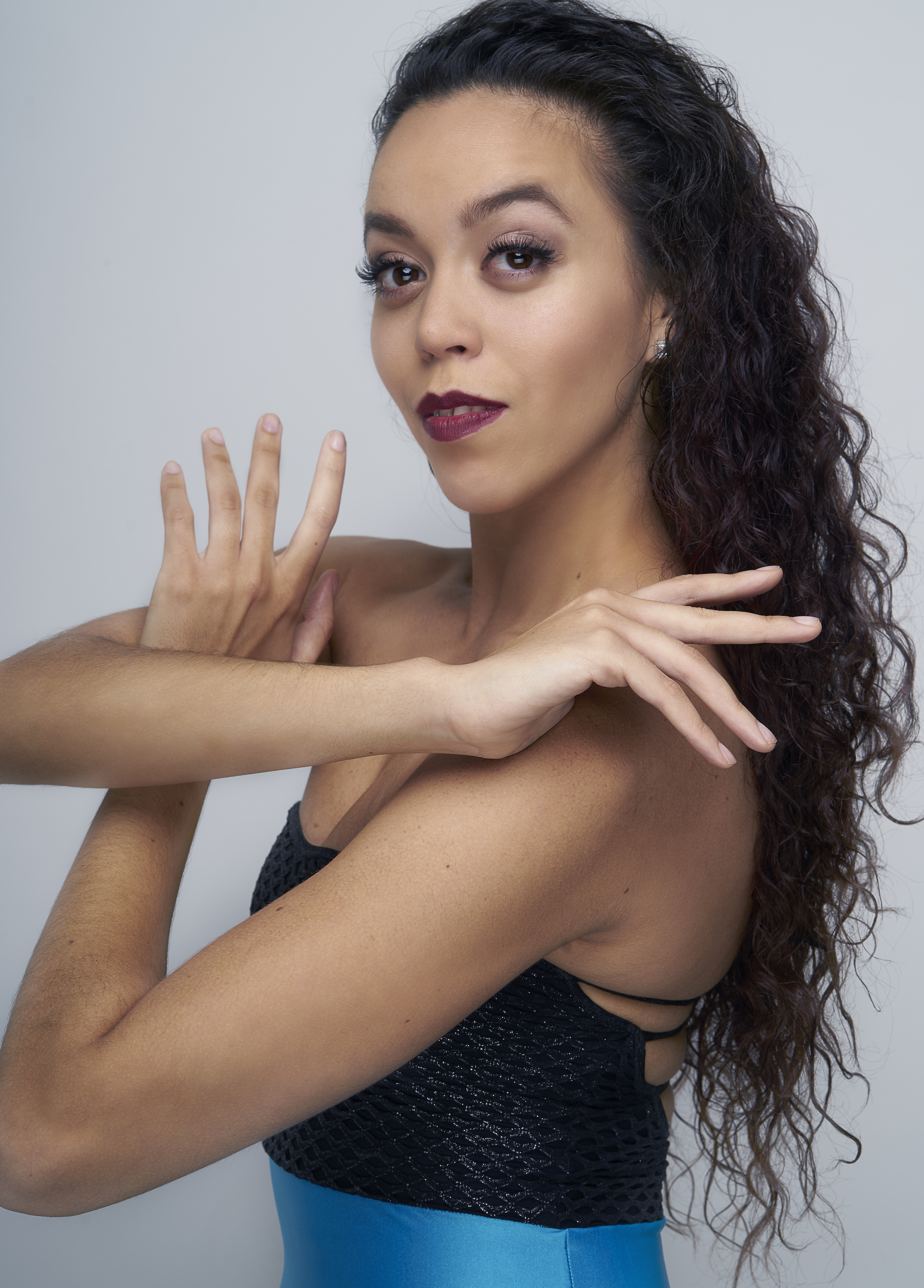 Alyssa Harrington is a native of Lincoln, Nebraska where she was a recipient of the “Nebraska Young Artist Award”, “Best Featured Dancer”, “Academic Scholarship Award” and ISTD Training Certification. Harrington served as a  company member with M SD|Prism Dance, DBDT: Encore! and  Dallas Black Dance Theatre. In addition, she has performed with Mary Kay, Brown Girls Do Ballet, and Mahogany Blues Dance Apparel. Harrington has received scholarships from Kansas City Ballet, The Ailey School and DBDT. As a choreographer, her work has been featured at Fox4, Royale Ballet Dance, YAGP, Kitty Carter’s Dance Factory, Dance For the Planet and Accelerate Dance. Harrington is grateful to be on staff at The Bar Method and Life Time Athletic at Sky, as she continues to pursue her professional career as a teacher and model. 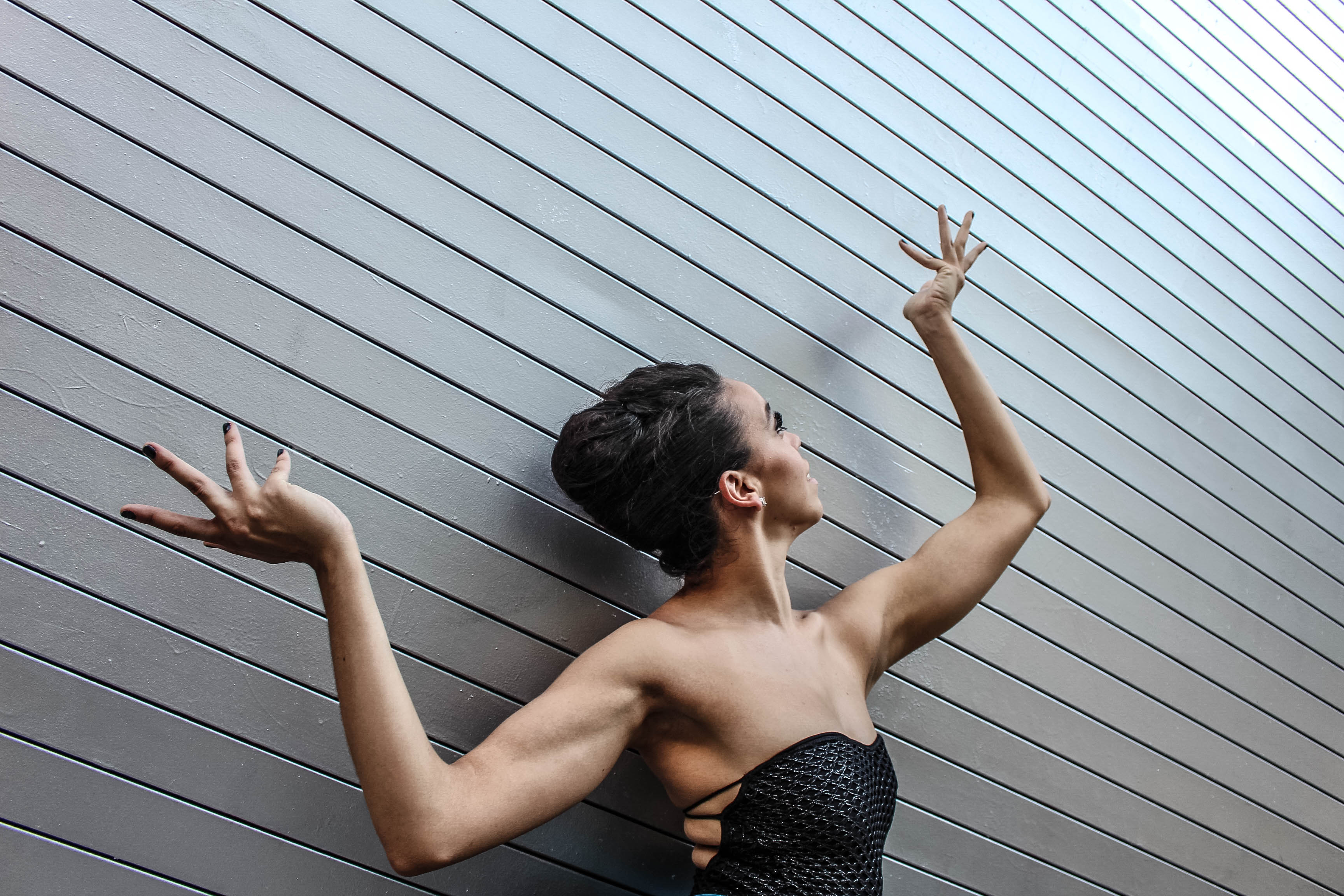 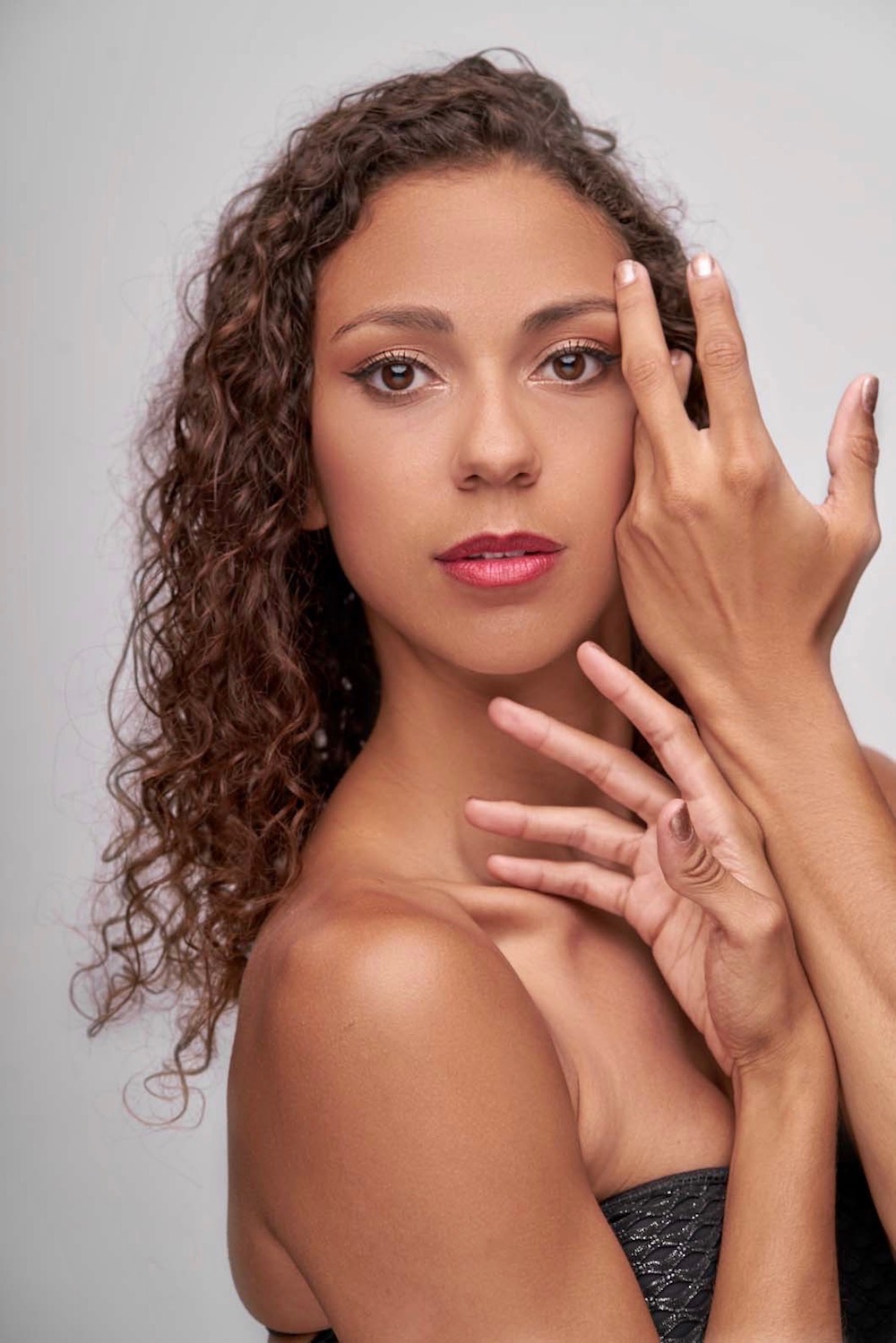 Aminah Maddox is a native of Dallas, Texas. She received a BFA in Dance and a BS in Exercise Science, at The University of Texas at Austin. Maddox is an alumnus of Booker T. Washington High School for the Performing and Visual Arts, and performed one season as a company member with DBDT:Encore!, and performed with Mary Kay Cosmetics, Annual Summer Seminar.

Maddox has had the pleasure of performing in choreographic works by Robert Battle, Rennie Harris, Sidra Bell, Dwight Rhoden, and Takehiro Ueyama, to name a few. In 2016, Maddox performed at the American College Dance Association’s National Festival, at John F. Kennedy Center. 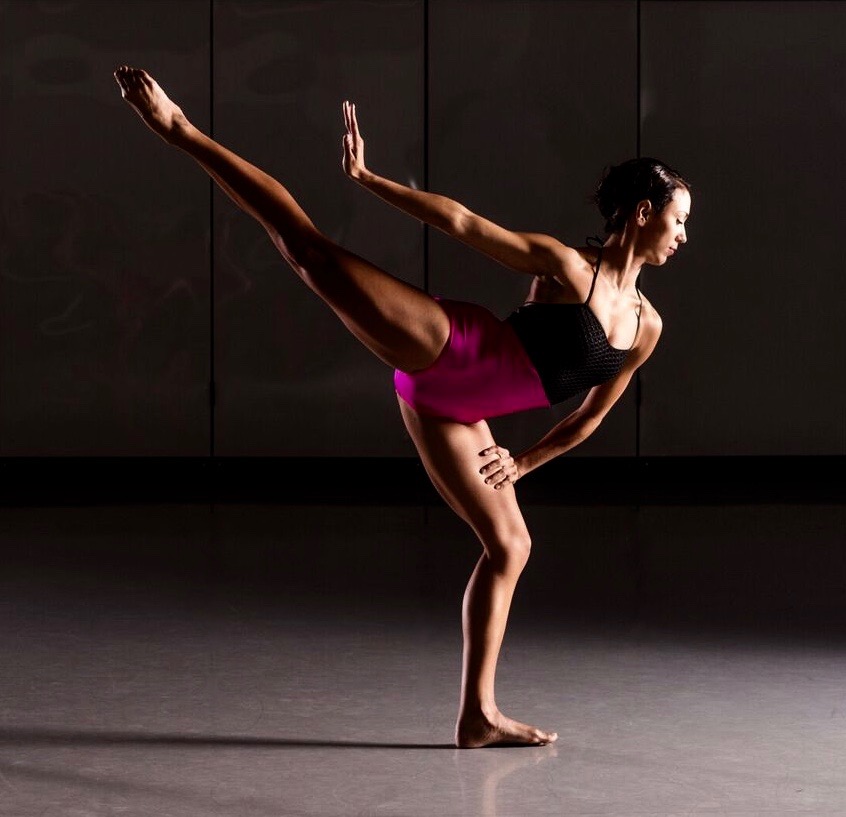 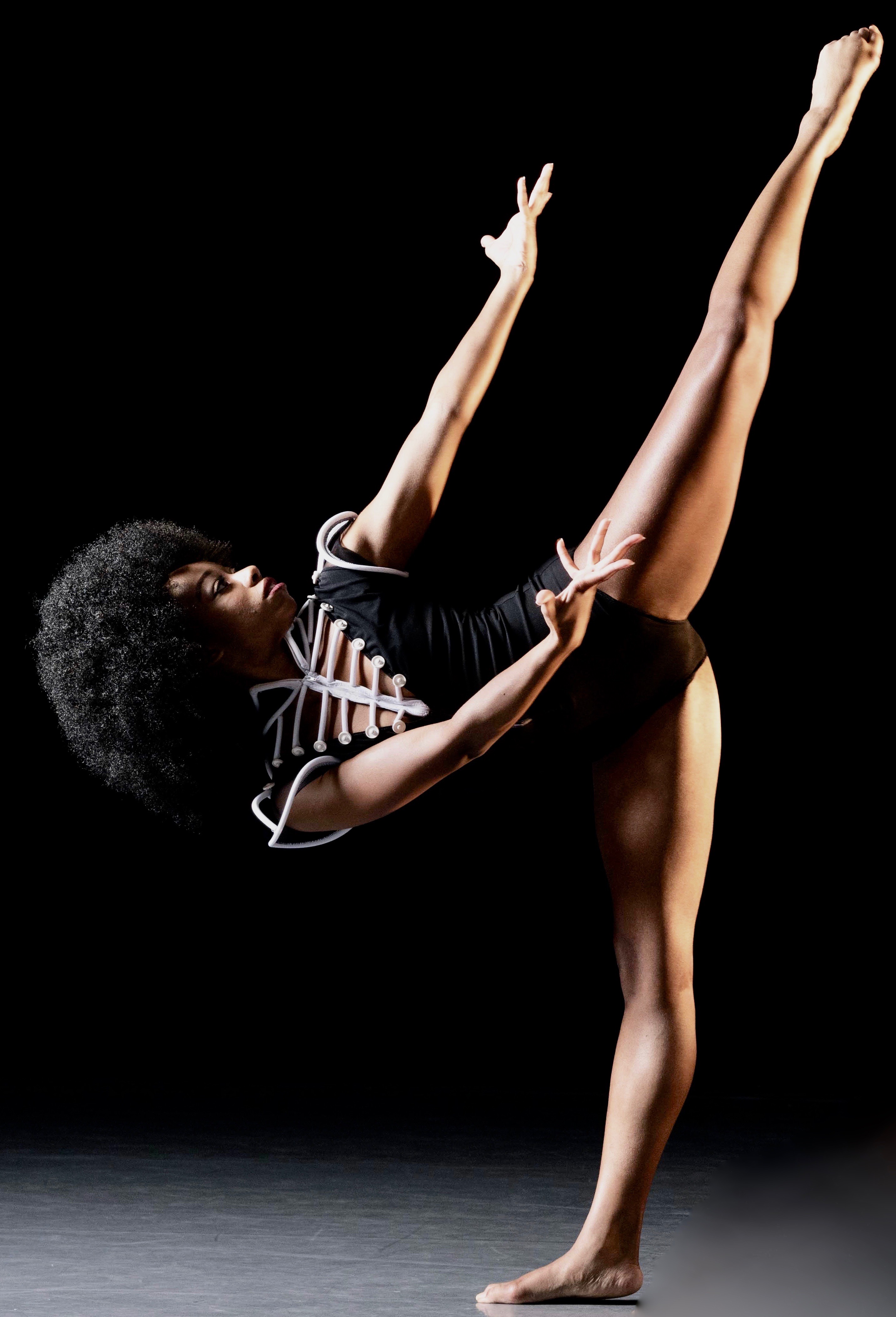 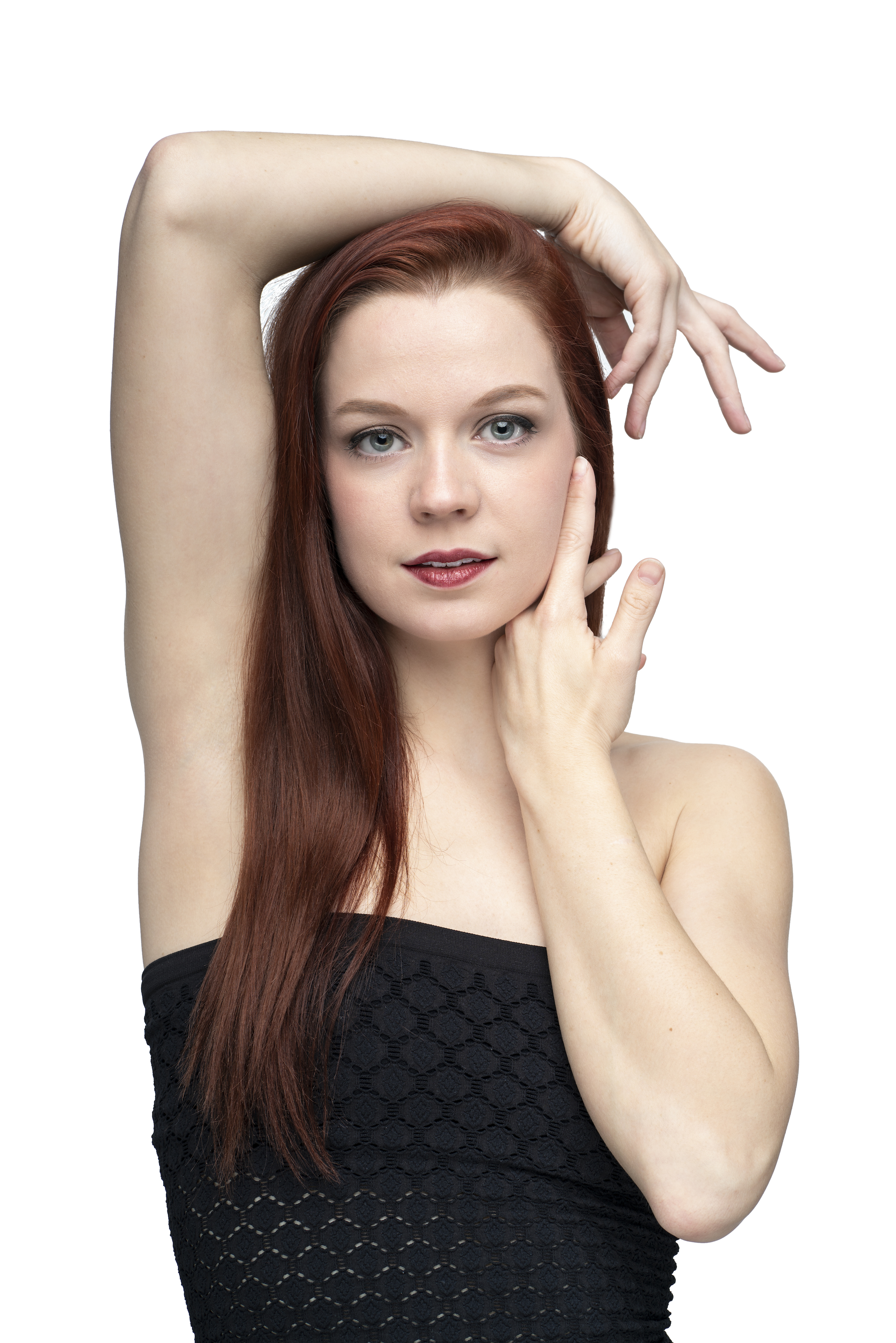 Natalie Newman is a native of Dallas, TX and a graduate of the esteemed Booker T. Washington High School for the Performing and Visual Arts. She graduated Magna Cum Laude from The Ohio Sate University with a BFA in Dance. She has spent many Summer’s training with companies such as Doug Varone and Dancers, the Joffrey Ballet School, Complexions Contemporary Ballet, and more. Newman has performed works by Eddie Taketa, Dwight Rhoden, Larry Keigwin, and Takehiro Ueyama to name a few. In 2017, she had the pleasure of traveling to Denmark where she performed works by Sofie Clemmensen and Joshua Manculich at Landsstaevne International Gym Night. 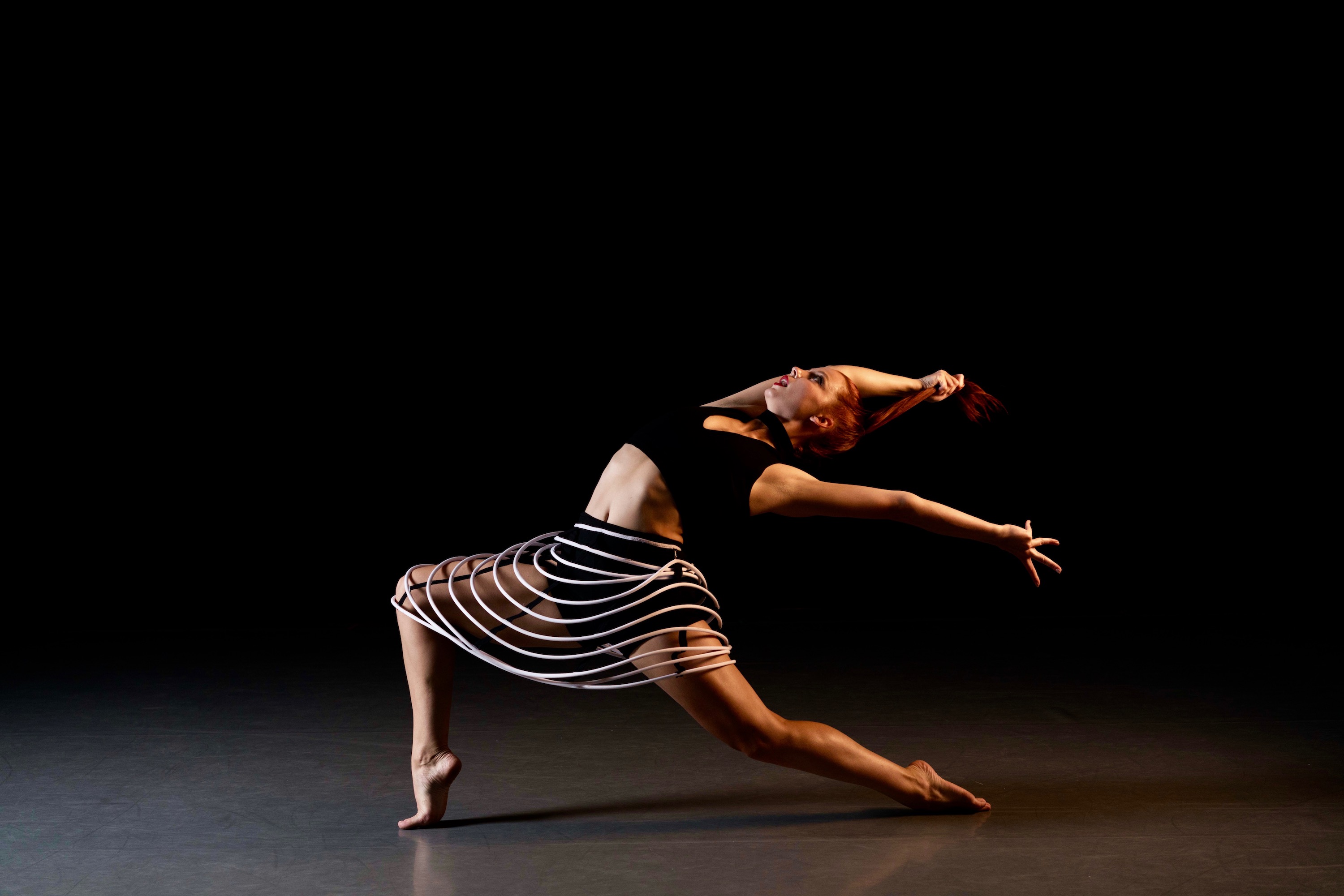 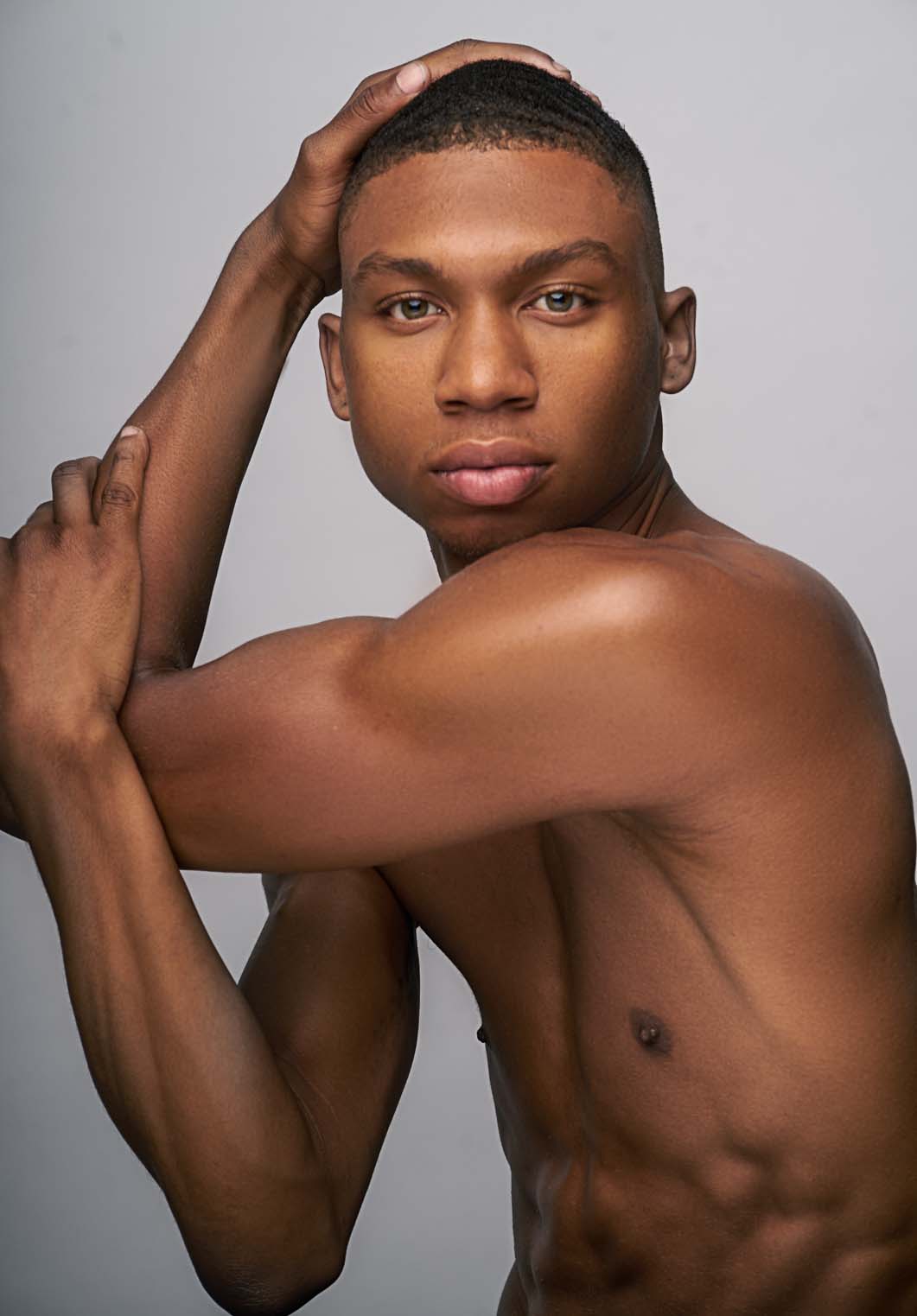 Xavier Santafield is a native of Dallas Texas and a graduate of Booker T. Washington High School for the Performing and Visual Arts. He pursued his studies in Modern Dance Performance at the University of Oklahoma (OU). His repertoire as a performer includes works by choreographers such as, Alvin Ailey, José Limón, Dwight Rhoden, Juel D. Lane and Kevin Iega Jeff.

As a choreographer, he was selected for the 2016 Young Choreographers Showcase at OU where he was awarded the Scott Salmon Modern Dance Choreography Award. Santafield has performed as a company member with Contemporary Dance Oklahoma, DBDT: Encore!, and Dallas Black Dance Theatre. 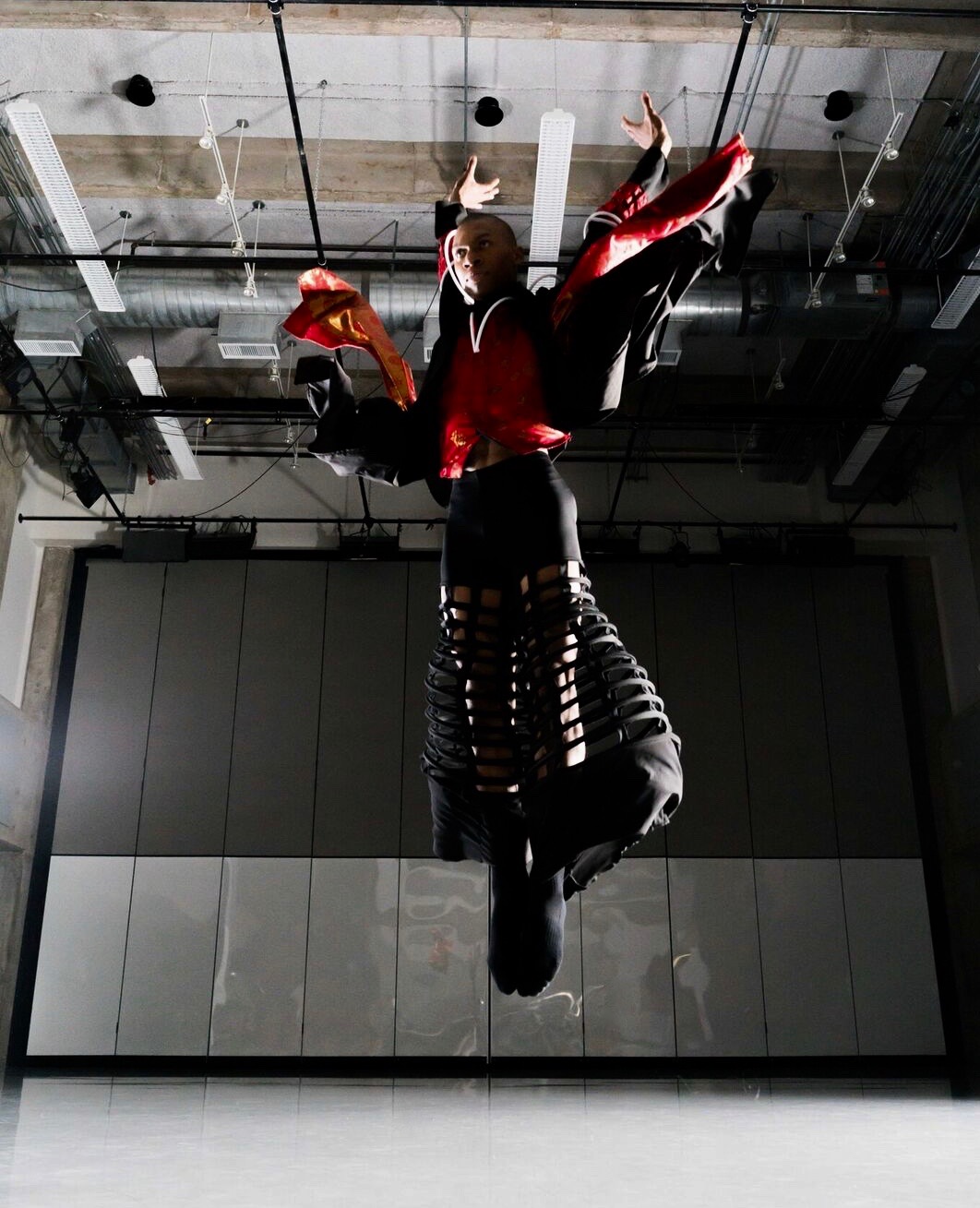