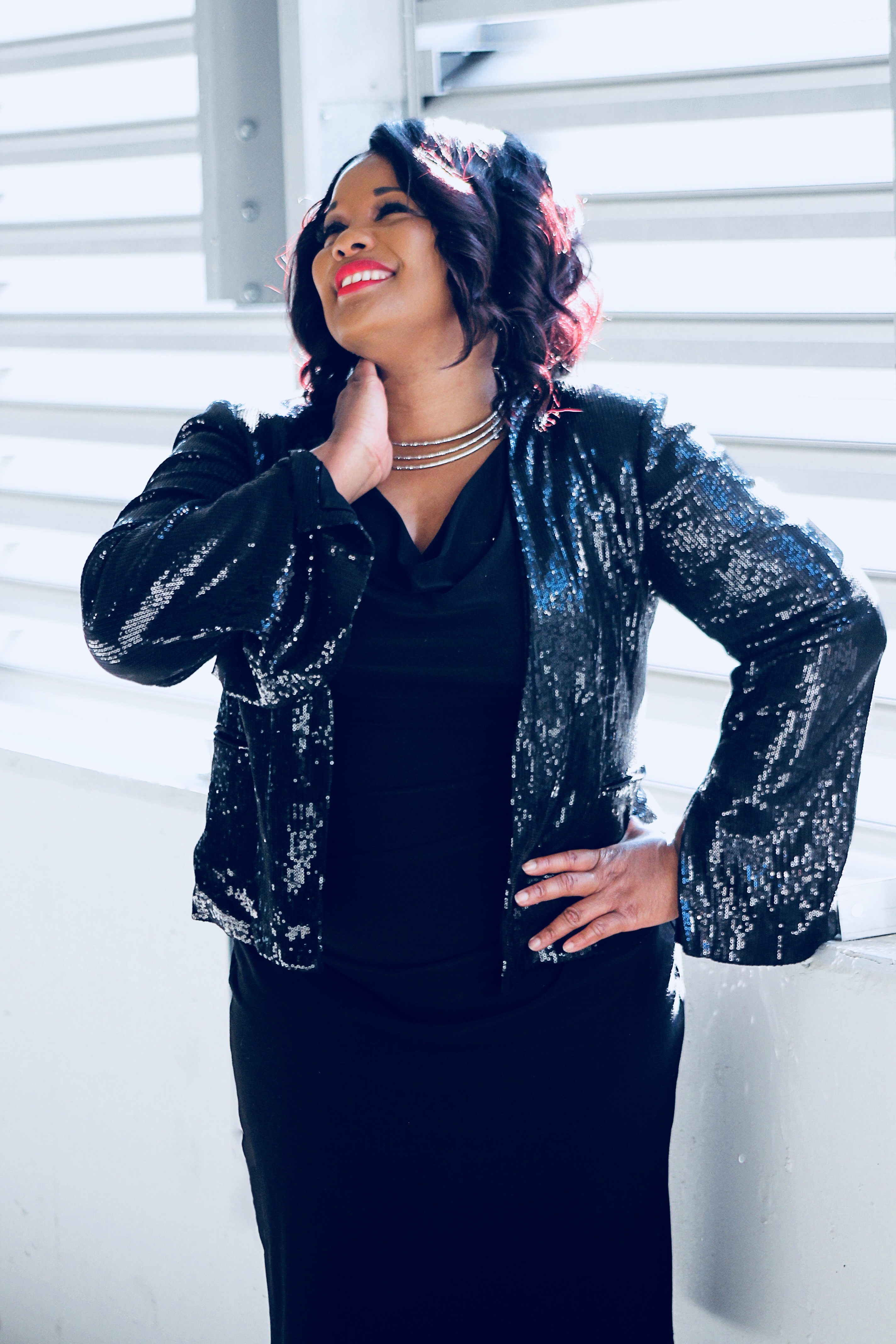 A native of Dallas, Texas, Bridget L. Moore is the Founder and Artistic Director of B. Moore Dance. Prior to serving as Artistic Director of Dallas Black Dance Theatre for the 2017-2018 season, Moore was a Visiting Professor at Sungkyunkwan University in Seoul, South Korea (2014–2017), where she was invited to speak at the Korean International Symposium on arts education, diversity and cultural integration.

In 2017 Moore’s choreographic work, Uncharted Territory: Body of Evidence was selected as a recipient of a grant from the TACA Donna Wilhelm Family New Works Fund. In addition, the work was commissioned by TITAS and featured in the Command Performance Gala at the Winspear Opera House.  Moore also received a commission to create a new work for TACA’s 50th Anniversary Gala. Moore received a 2016 Princess Grace Professional Development grant for Arts Administration and in 2012, she received the Princess Grace Foundation Choreography Fellowship Award. Moore has also been featured in Dance Magazine’s “25 to Watch” for her Co-Directorship project, This Woman’s Work.

An educator in the arts, Moore was on faculty at her alma mater, Booker T. Washington High School for the Performing and Visual Arts in Dallas, where she was also the Artistic Director of the World Dance Ensemble. (2011–2014). In addition, she served as the Dance Director at Tri-Cities Visual and Performing Arts High School in Atlanta, Georgia (2008–2011).