B. MOORE DANCE, founded in 2018, is a Dallas-based contemporary modern dance company. The diverse collective of performing artists are under the artistic direction of Dallas native, Bridget L. Moore. Throughout her illustrious career, Moore sought opportunities to give voice to her passion for teaching and choreographing. She has received international accolades and awards for her outstanding work. As the Founder and Artistic Director of B. MOORE DANCE, Moore has created a visionary plan of action that is exemplary of her commitment to the dance continuum. The mission of B. MOORE DANCE is to empower and transcend generations through the art of dance by cultivating the arts through leadership, education and performances. The mission also aligns with the organizational goals to develop the artistic profile, expand worldwide visibility and exposure through national and international touring, and create new collaborative and community engagement projects, with groundbreaking performances. B. MOORE DANCE aims to advance dance and cultivate a deeper appreciation and understanding of the arts. We will create a nurturing environment for future artists and leaders through the collective sharing of ideas, and providing necessary tools to be successful in all settings.  Moore’s choreographic works provide both cultural and kinesthetic experiences rooted in African-American and global dance aesthetics. Her choreography is kinesthetically and technically challenging and, at times, period-specific integrating historical and cultural perspectives through research and development. She has received choreographic commissions from TACA, TITAS, Ailey II, Southern Methodist University, University of Texas at Dallas, Dayton Contemporary Dance Company, Urban Bush Women, Dallas Black Dance Theatre, Bruce Wood Dance/METdance and Red Clay Dance Company, to name a few. In addition, Moore’s work has been presented at New York’s-Fall for Dance Festival, Jacob’s Pillow ” Inside/Out” series, Dee & Charles Wyly Theatre, Margot & Bill Winspear Opera House, The Joyce Theater and Ailey Citigroup Theater, among others. 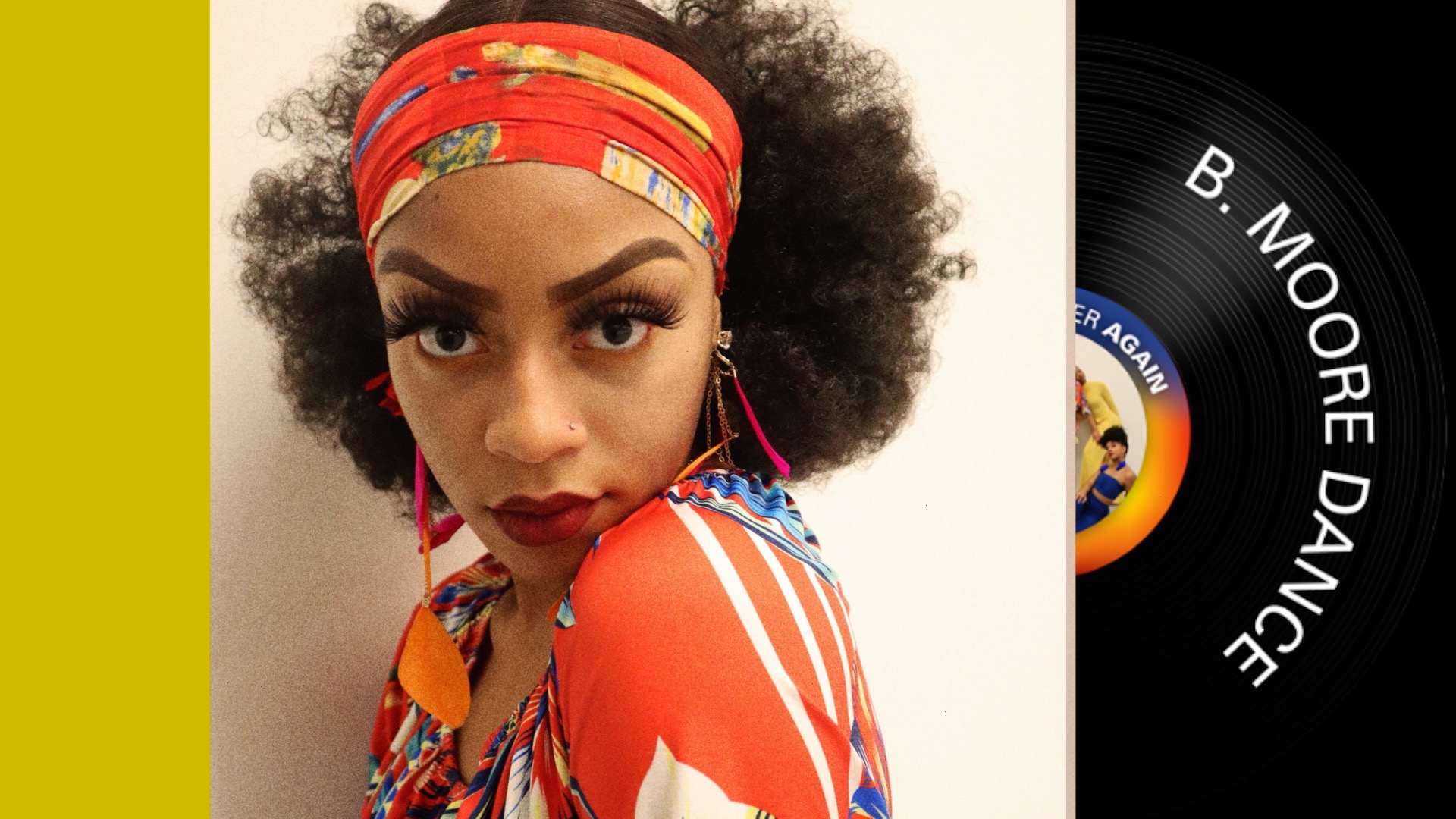 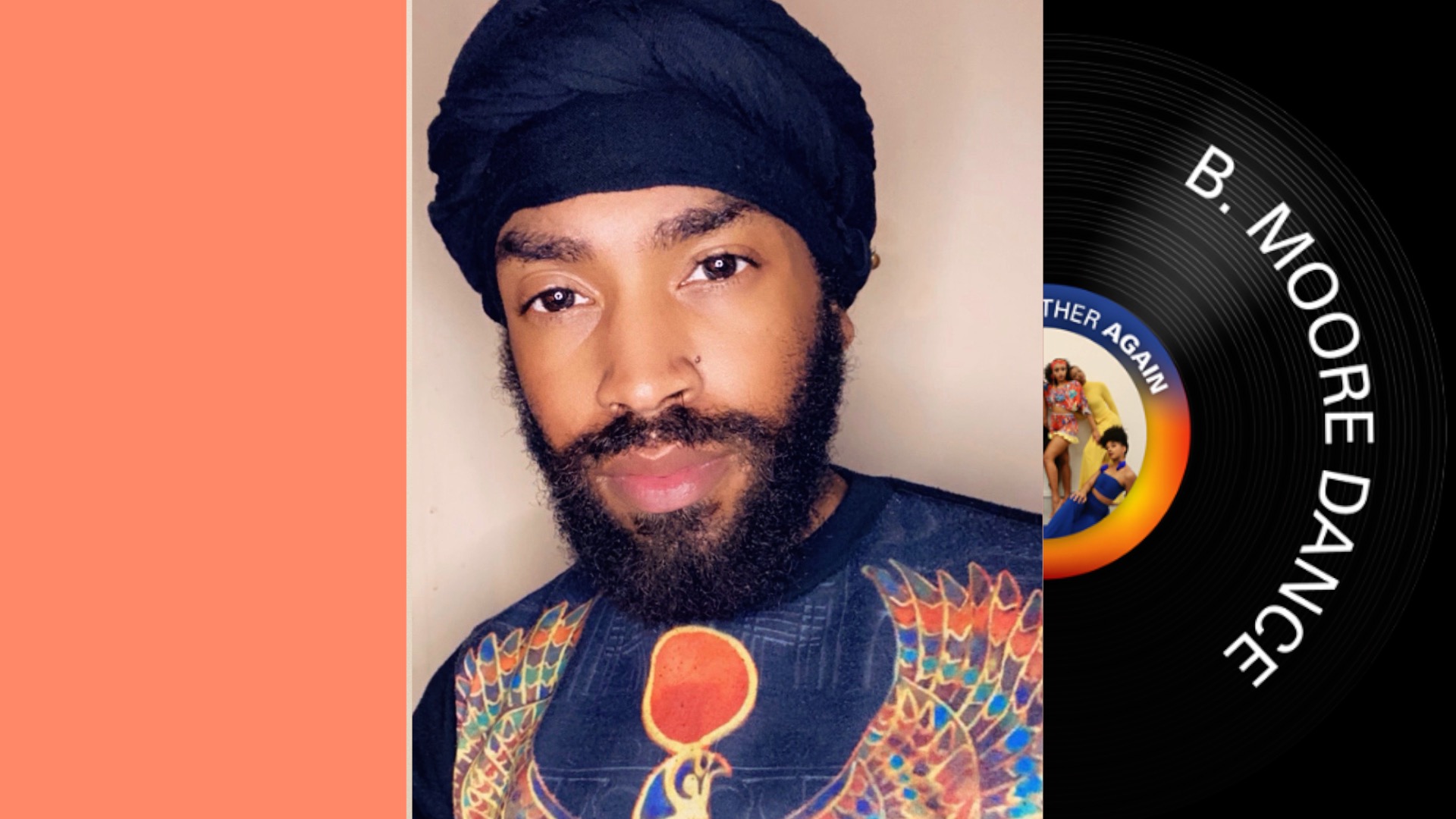 DWAYNE COOK, JR., began dancing at the age of three at The Houston Ballet Academy and J.C. Sanderson Elementary for the Performing Arts. He continued his training at Lamar Fleming Middle School Fine Arts Academy and was accepted into HSPVA. He joined Exclamation Dance Co. in 2006 under the direction of Kenneth Epting. Cook has also trained at the Ailey School, the School of American Ballet, Dance Theatre of Harlem, Complexions, and received an apprenticeship for Complexions Contemporary Ballet. Cook is a graduate of the University of Oklahoma, where he received his degree in Modern Dance Performance. Cook’s professional credits also include being a company member with Philadanco and MetDance. Cook has performed in the Broadway productions of Kinky Nooks and The Wiz. He has worked with notable choreographers such as: Troy Powell, Earl Mosley, Christopher Huggins, Derrick Minter, Austin Hartel, Nathan Trice, Arthur Mitchell, Dudley Williams, Matthew Rushing, and Robert Battle. 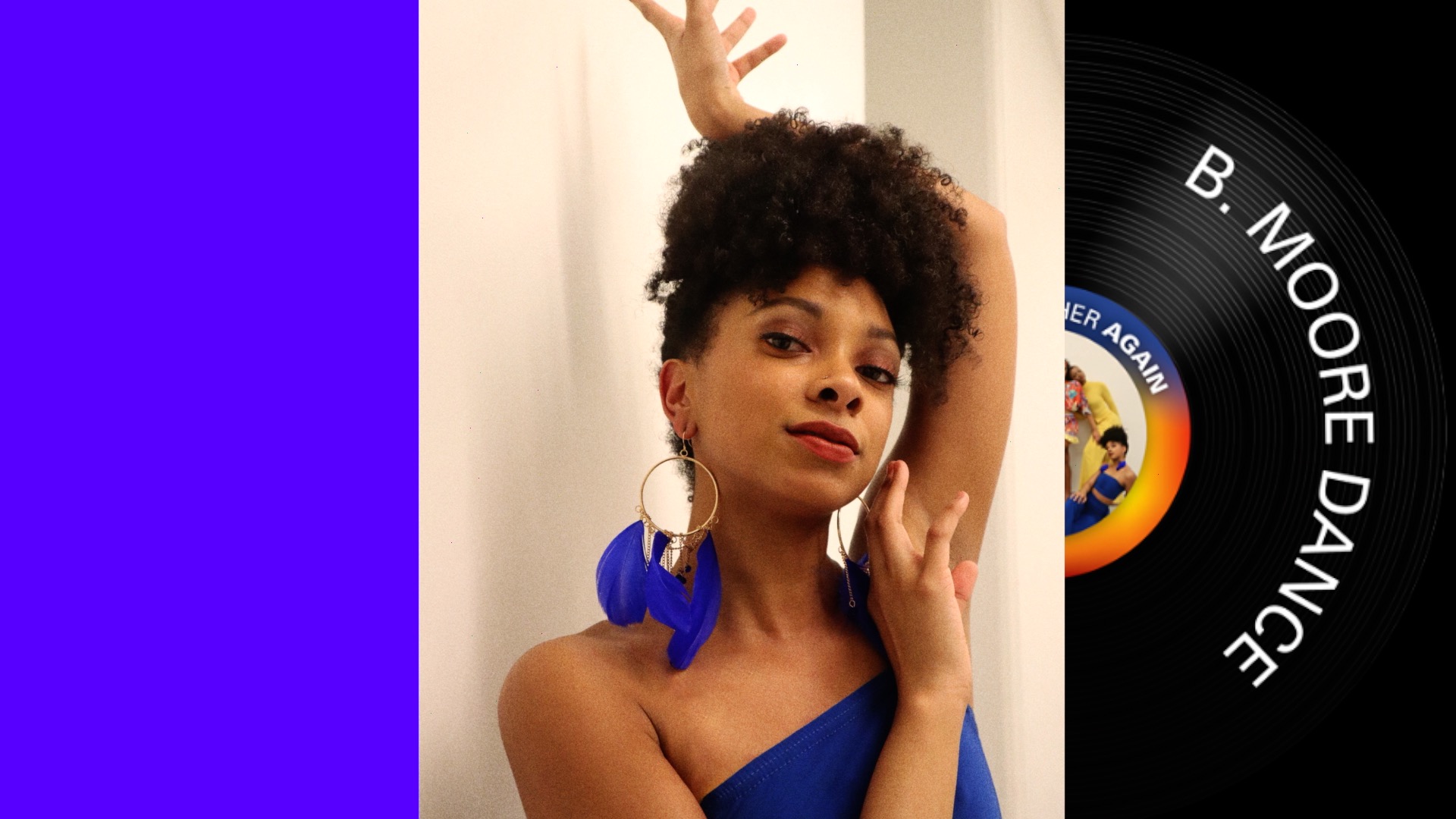 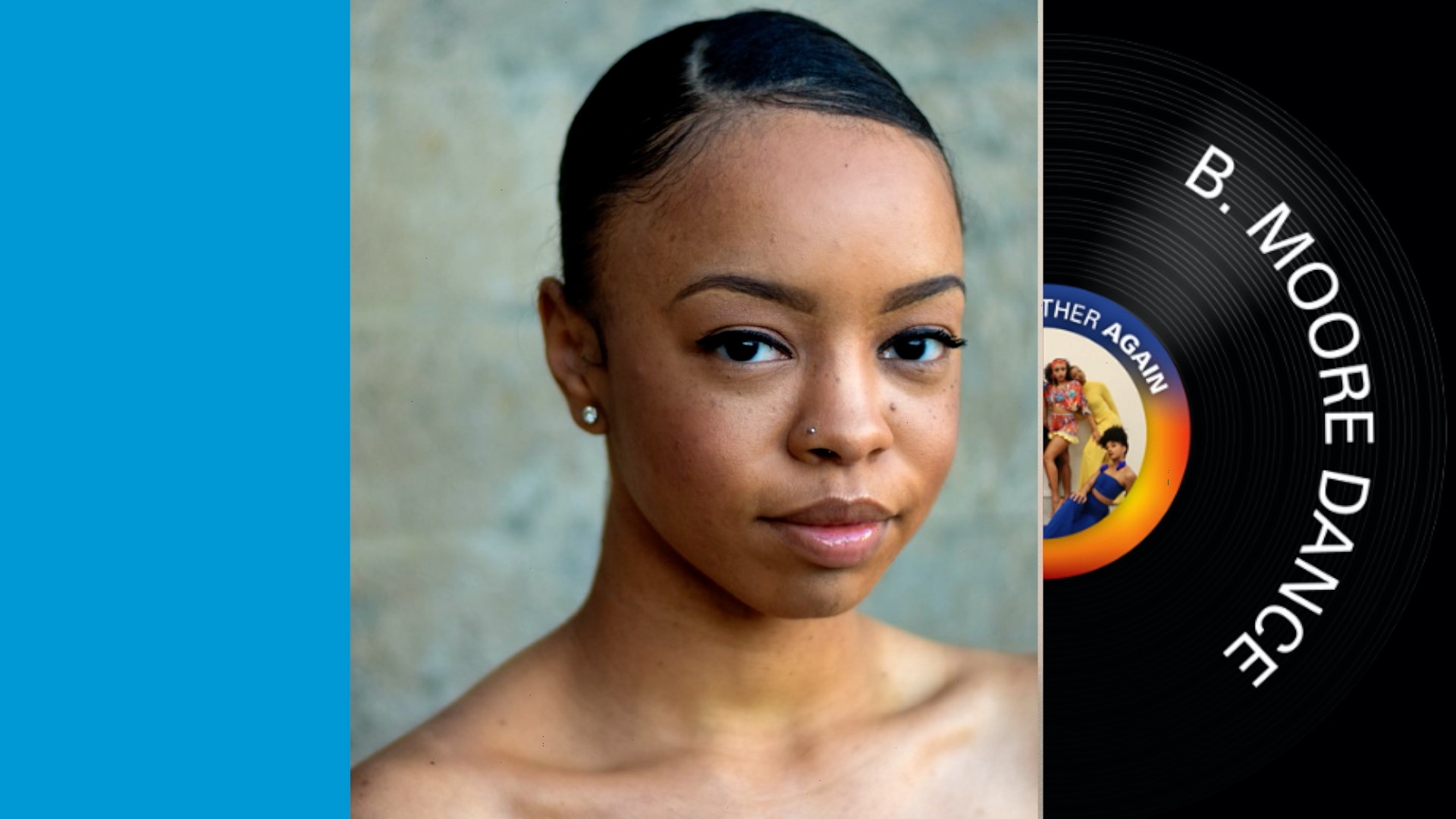 RAYVEN LEAK is a native of Winston-Salem, North Carolina and graduate of Howard University, where she received her Bachelor of Fine Arts in Dance. She began her dance training at The  University of North Carolina School of the Arts (UNCSA), preparatory program and was later accepted into UNCSA Higher Education program.  Leaks  received a scholarship to attend Dallas Black Dance Theatre’s summer intensive, and has trained at the American Dance Festival, as well as Hubbard Street Dance Chicago. She has performed in choreographic works by Juel D. Lane, Jose Limon, Tommie Waheed-Evans, Royce Zackery, T.Lang and Jamal Story. 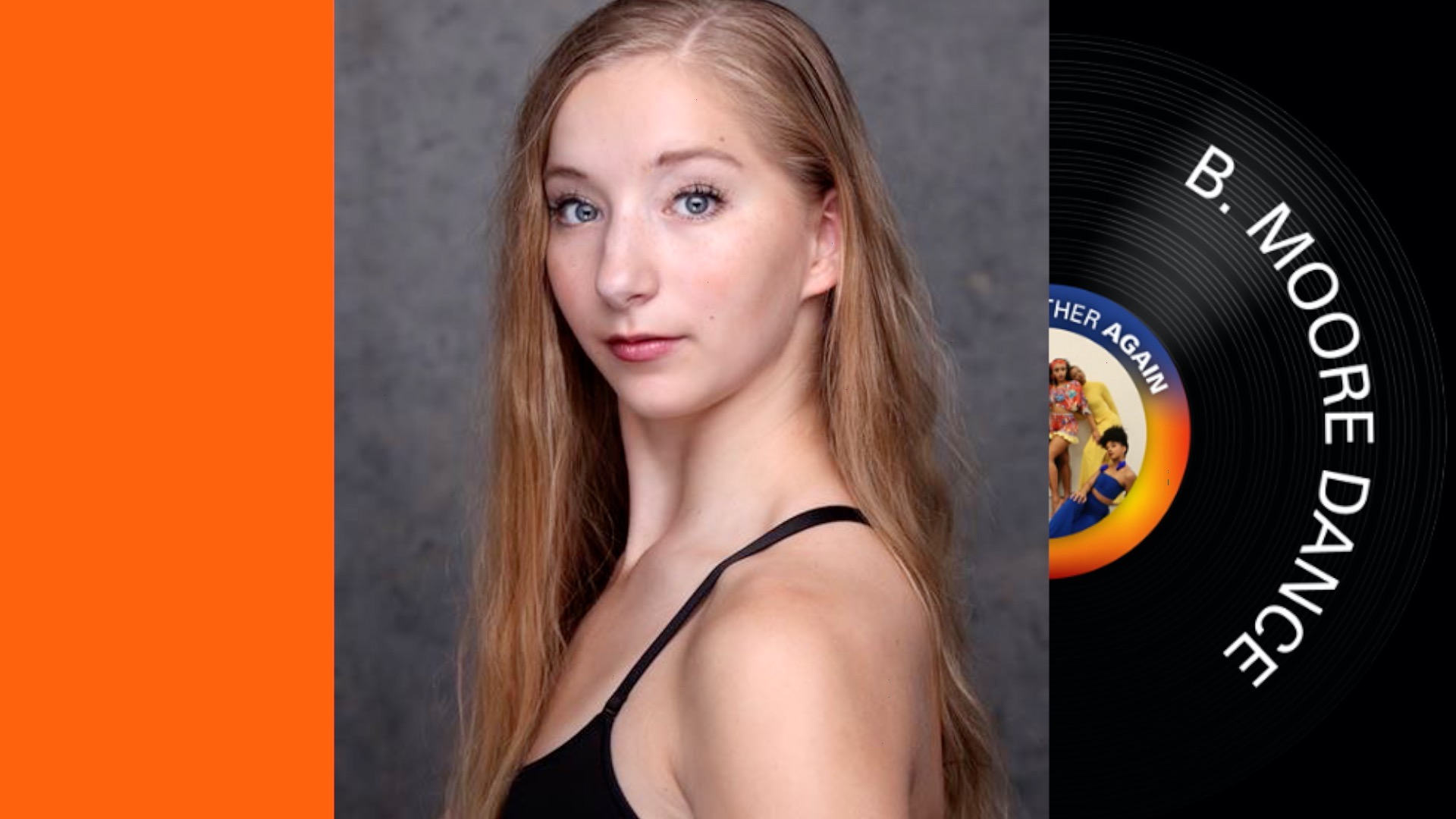 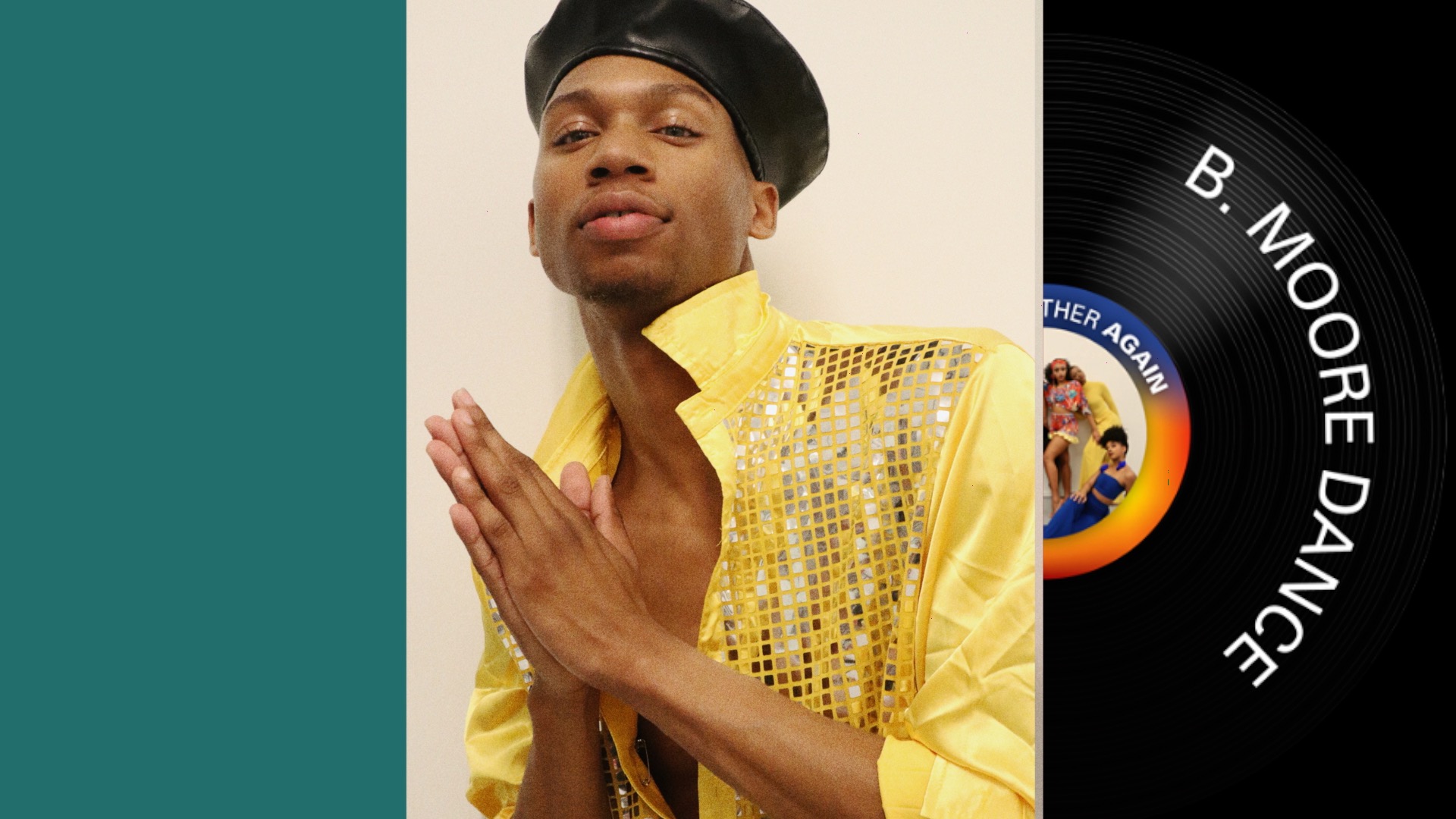 XAVIER SANTAFIELD is a native of Dallas, Texas and a graduate of Booker T. Washington High School for the Performing and Visual Arts. He pursued his studies in Modern Dance Performance at the University of Oklahoma (OU). His repertoire as a performer includes choreographic works by Alvin Ailey, José Limón, Dwight Rhoden, Juel D. Lane and Kevin Iega Jeff. As a choreographer, he was selected for the 2016 Young Choreographers Showcase at OU where he was awarded the Scott Salmon Modern Dance Choreography Award. Santafeld has performed as a company member with Contemporary Dance Oklahoma, DBDT: Encore!, and Dallas Black Dance Theatre. 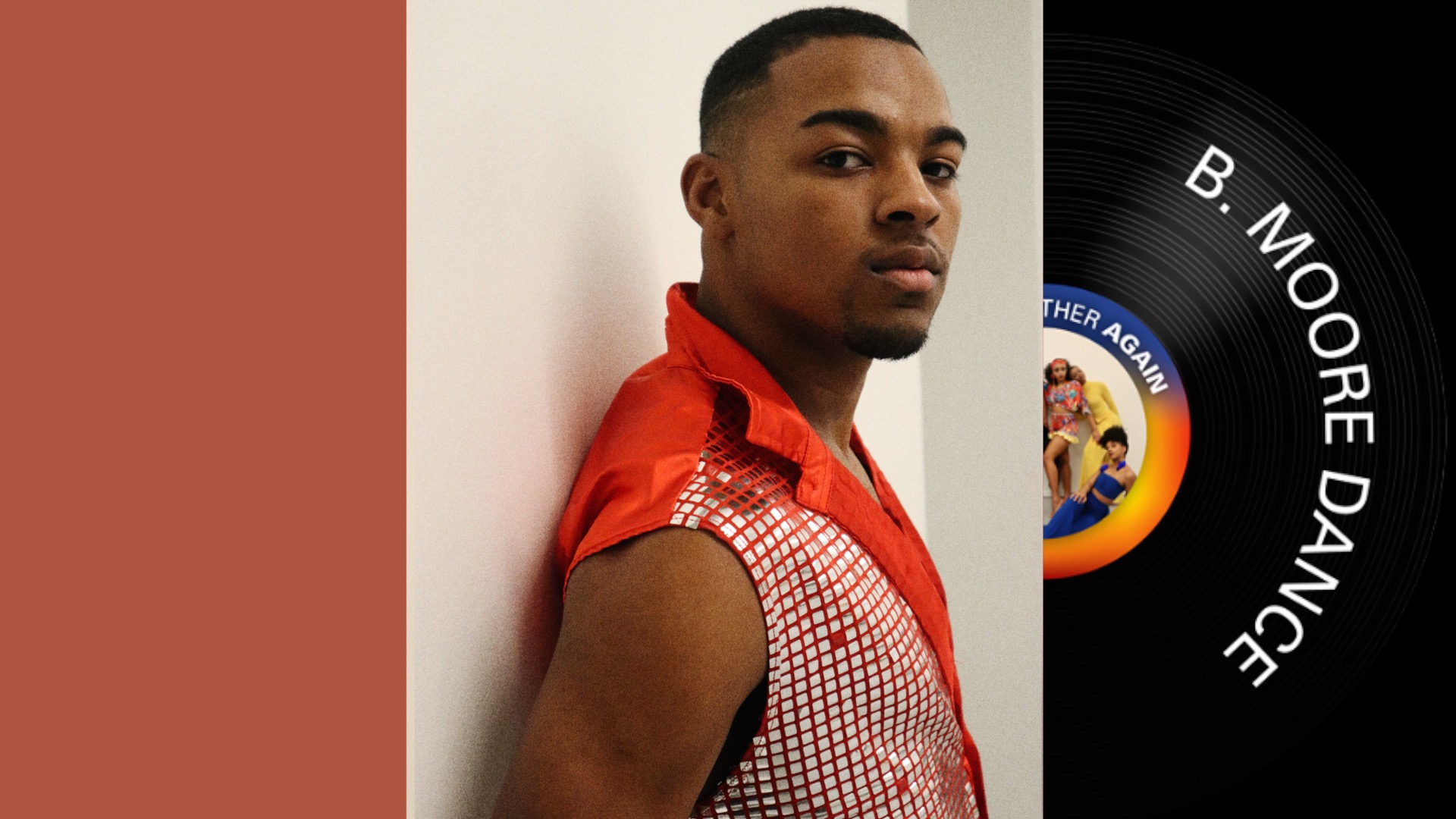 ANTHONY WADE (Apprentice) a Delaware native, began his training at the Anna Marie Dance Studio as well as Arlington Heights High School. Wade continued his education at Tarrant County College, where he received a full scholarship to the Joffrey Ballet School-South Central Summer Intensive, under the artistic direction of Desmond Richardson. Wade is currently attending Texas Christian University as a double major pursuing a BFA in Modern Dance and Ballet. 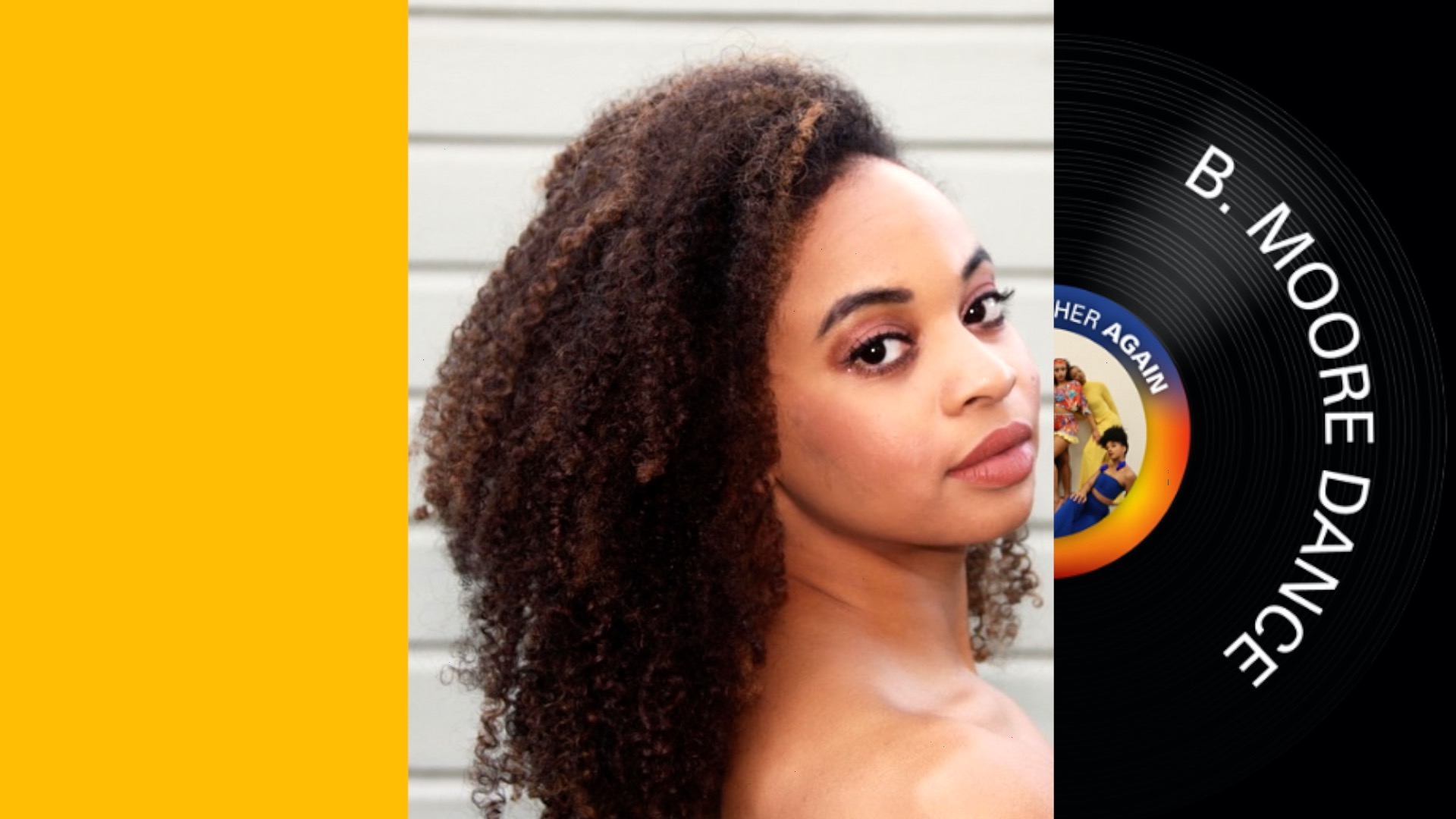 PAIGE WHITE is a native of Atlanta, Georgia, and began dancing at Pebblebrook Performing Arts High School, and furthered her training at Joffrey Ballet School, New York. After her rigorous studies, she joined Houston’s METdance for three seasons. She has performed in choreographic works by Camille A. Brown, Kyle Abraham, Robbie Moore, and worked with Bridget L. Moore in collaboration with Bruce Wood Dance, and performed at Jacobs Pillow Dance Festival. Most recently, she danced with  Jeremy McQueen’s Black Iris Project, performing an original work, “The Storm,” making its debut in Houston, Texas. White is a guest performer with B. MOORE DANCE, and teaches dance throughout the Houston metroplex.